Aim: The aim of this study is to compare microleakage of cervical restorations using universal bonding and two-step self-etch adhesive with or without enamel etching through a dye penetration testing method.

Materials and methods: In this in vitro experimental study, 70 maxillary premolar teeth with no anomaly or decay were randomly divided into five groups of 14. Conventional cervical cavities were prepared with diamond bur on the facial surface of the teeth. The teeth were prepared using G-Premio Bond/self-etch technique, G-Premio Bond/total-etch technique, G-Premio Bond/selective-etch technique, Clearfil SE Bond/self-etch technique, and Clearfil SE Bond/selective-etch technique in Groups I to V, respectively, and restored with composite. Microleakage at the occlusal enamel margin and the cervical dentinal margin was ranked from 0 to 4 based on dye penetration using stereomicroscope (×32). Statistical analysis was carried out using Kruskal-Wallis and Mann-Whitney tests at a significance level of α = 0.05.

Clinical significance: A major problem in cervical composite restorations is the presence of microleakage in the cervical wall. Different adhesive systems have been designed to overcome this problem. 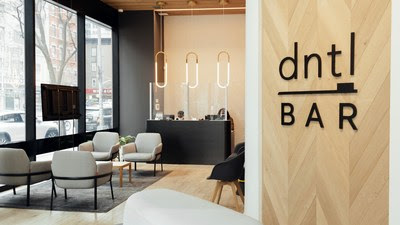